Our Tempe office has relocated to 28 Arncliffe St, Wolli Creek 2205. 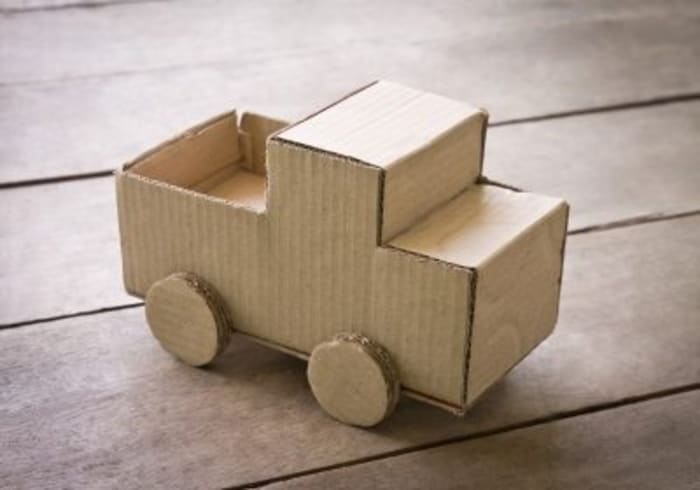 It's the stuff of sci-fi movies starring Tom Cruise: convoys of trucks hauling cargo across continents... with no one at the wheel. In May 2015, the first self-driving truck drove the state of Nevada. Since then, driverless truck testing has occurred around the world, including a convoy that drove across Europe to the port of Rotterdam in April. That convoy used a new automated driving technology called platooning, which connects trucks using Wi-Fi, sensors, GPS and cameras. The leading vehicle dictates speed and direction, while the rest automatically steer, speed up and slow down in close convoy. What does this mean for the army of truck drivers that keep Australia moving? Disruption of the highest order. “Picture the taxi drivers around the world acting in response to Uber,” Andy Stern, former president of the Service Employees International Union, recently told The Guardian. He was referring to protests that erupted in many cities as the $62.5bn Silicon Valley on-demand ride-hailing firm challenged conventional, regulated taxis. “Truck drivers will follow a similar pattern,” says Stern. “There will be disruption in different places. You can imagine people ringing state capitals with their trucks.” That said, roads overrun with empty cabins and self-rotating steering wheels is a long way off. The technology is currently mostly limited to highways. Otto, a self-driving truck startup Uber acquired this summer,once a truck reaches suburban or city streets, it hands control over to a human driver. South Australia will host the nation's first trial of self-driving cars on public roads this month. Premier Jay Weatherill highlighted predictions that the driverless car industry would be worth $90 billion worldwide by 2030. Market research by IHS Automotive says 12 million self-driving cars will be sold annually in 2035, and nearly all cars and commercial vehicles are likely to be autonomous to some degree after 2050. Image credit zirconicusso at Freedigitalphotos.net