Ghostbusters Ecto-1 – Perhaps the most iconic van, this 1959 Cadillac Miller-Meteor ambulance limo was kitted out by Universal Studios to fight otherworldly spectres and slime-balls by Bill Murray, Dan Aykroyd and the late Harold Ramis. 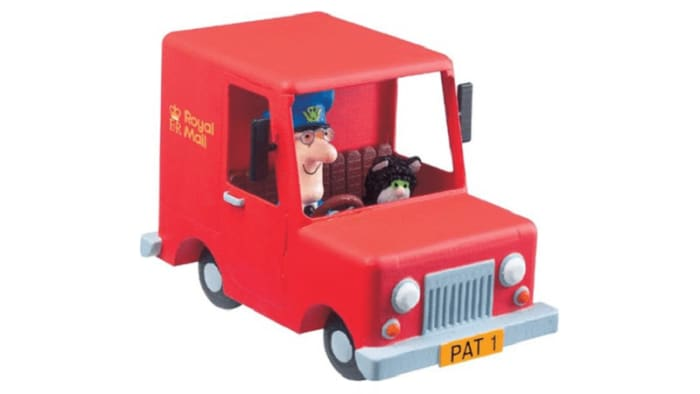 Postman Pat – If you have kids, you will be intimately acquainted with Postman Pat’s boxy red van, based on the LDV Sherpa. When three motor enthusiasts found a coin-operated arcade version on eBay for £250 in 2012, they fitted it with wheels and a 500cc motorbike engine, and took it to the track. It achieved a faster quarter-mile speed than a Porsche GT3 RS. 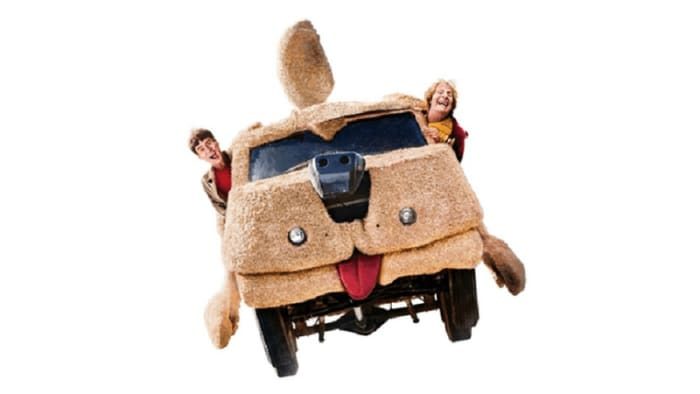 Dumb and Dumber Mutt Cutts van- The clapped out van decorated to look like an oversize dog, complete with ears, a nose and fake fur, is one of the most recognisable ‘stars’ from the 1994 classic. 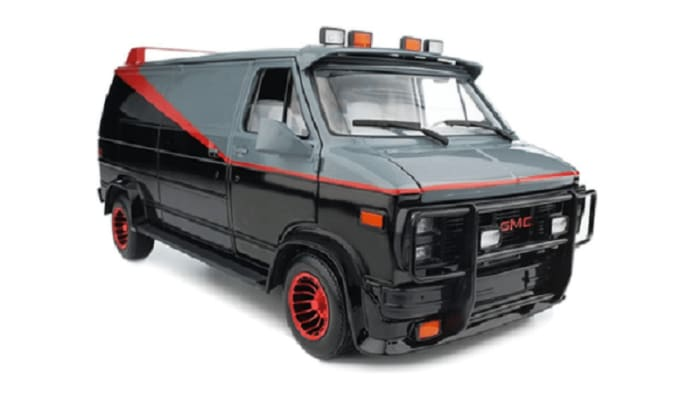 The A-Team – The 1983 black-and-metallic grey GMC Vandura van used by the A-Team, with its characteristic red stripe, black and red turbine mag wheels, and rooftop spoiler, has become an enduring pop culture icon. The customised 1994 Chevrolet G20 used on the A-Team movie was also on display at the 2010 New York International Auto Show. 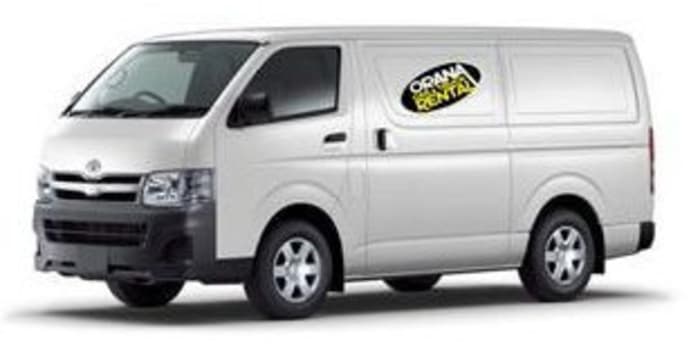