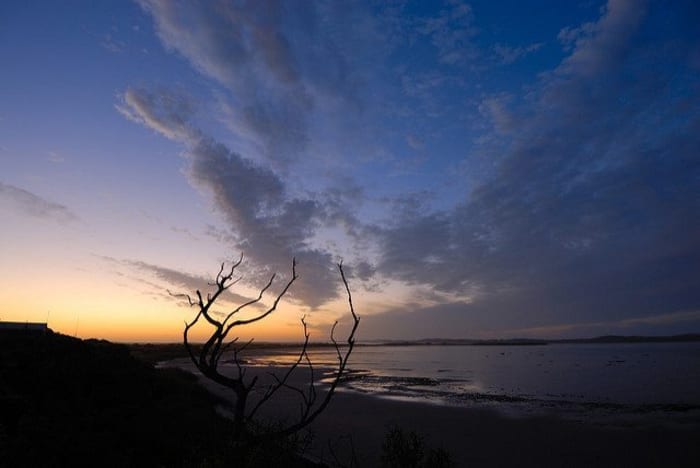 Coorong National Park City break: Discover Adelaide’s artisanal wonders with a tour of the South Australian capital city’s market scene. Adelaide Central Market is one of Australia’s largest fresh produce market, and deserving of its tourist-landmark status. Adelaide Farmers’ Market, Showground in Wayville is also worth a visit if “fresh is best” is your personal motto – the produce here is often picked mere hours before you can get your hands on it. Make sure you get to Flinders St for the bohemian Flinders Street Markets – think local crafts and boutique clothing – and Round She Goes Market for retro and vintage clothing, at the German Club Hall. Country mile: An hour north-east of Adelaide is the country’s famed Barossa Valley, home of some of our most famous bottled exports. There are any number of itineraries available, but we love the laid-back nature of a day in Nuriootpa, starting off with a sample in Gibson Wines’s charming 1800s cottage. Next stop Elderton Wines – check out the handily places Insta-frame at the 1894-planted Command Vineyard. Finally, (relative) new kids on the block Michael and Susan Papps, whose winery Yelland & Papps has earnt a five-star rating seven years in a row in wine critic and judge James Halliday’s Australian Wine Companion. Off-road: There aren’t many places in Australia, despite being girt by sea, where you can find sprawling beaches with no one in sight – and hit those beaches with your off-roader. Just south of Adelaide is Coorong National Park, a large wetland area and important breeding site for Australian wildlife. Despite its ecological credentials, there are a number of trails that have been opened up to 4x4s and off-roaders. If serenity is high on your hit list, try camping on private property at Ewe or Mundoo Islands near the Murray Mouth.